(Download the audio version of this story here, or click the play button below.  Read by Chris Dead.  Story illustration by Nick Gucker.)

Written for Robert Nelson, one of H.P. Lovecraft’s correspondents.  W.H. Pugmire says, I have been quite moved, the more I learn about this young suicidal poet, Robert Nelson. I like to pay homage to young doom’d souls, & thus I have writ this wee prose-poem, enclos’d, which I hope you will be able to use in ye Lovecraft eZine. 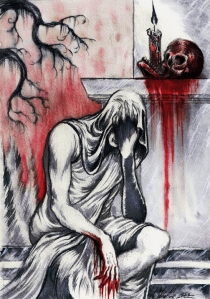 In Memoriam – illustration by Nick Gucker – click to enlarge

UNDER THE UNMOVING CLOUD, I WAIT.   Still, I taste the nectar of that lake of blood, wherein I washed my innocent hands, and then my face, with gore that spilt from hands that knew no crime as yet.  I take up one perfumed blossom from the lake of blood, that bloom wherein is curled a fetid serpent that, rising, kissed my eye.  And white mist of moon sinks down to copulate with crimson mist of lake, and I rise at last, barefoot, a phantom lost in mournful youth.  I creep beneath unmoving cloud, into the woodland of neglected souls, and shake from my splintered skull my crumbled dreams.  I drift, barefoot, through rotting gloom, beyond joy and pain, into a realm of ecstasy and pain.  I find the vacant tomb beside the vat of gore, that tub before which kneels a clumsy skeleton that has dropped its skull into the silo’s mess.  I push my hand into the thick liquid debris and pluck the skull, but turn my eyes away from its too-wide grin.  I walk, barefoot, upon the soft floor of that mephitic woodland, sucking in its fumes, until my calloused foot touches mausoleum marble.  How sad the crimson candles look, unlit.  I set the skull onto a ledge and place one candle in its jaw.  Striking flint, I summon sparks that kiss my eye, that lick the candle wicks.  The tiny scarlet flames are beads of blood on fire.  They shimmer as did the lake of blood, and I clutch with innocent hands into the air of carnage.  One candle alone remains unlit, reposing in a death’s-head jaw.  I strike the flint a second time and wonder why this candle’s flame is black.  I feel that glacial flame upon my eye, that eye that peers onto the sharp edge of the flint stones, that hard unyielding edge.  I strike that edge unto my mortal wrists and watch the mist of mortality rise from me and conjoin with crimson air.  I move my barefoot foot in pool of blood and peer at that one midnight flame that ushers me, at last, into glad deliverance. 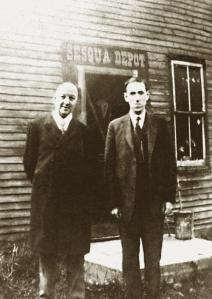 Many have called Wilum Hopfrog Pugmire the greatest living Lovecraftian writer.  W.H. Pugmire is a writer of horror fiction based in Seattle, Washington.  His adopted middle name derives from the story of the same title by Edgar Allan Poe.  Strongly influenced by the works of H. P. Lovecraft, many of Pugmire’s stories directly reference “Lovecraftian” elements (such as Yog-Sothoth of the Cthulhu Mythos). Pugmire’s major original contribution to the Cthulhu Mythos is the Sesqua Valley, a fictional location in the Pacific Northwest of the United States that serves as the primary locale for much of his fiction. According to his official biography, his “goal as an author is to dwell forevermore within Lovecraft’s titan shadow.”  Pugmire is a self-proclaimed eccentric recluse as well as “the Queen of Eldritch Horror.”  His stories have appeared in major horror anthologies, and collections of his fiction and poetry have appeared under small press imprints such as Necropolitan Press, Mythos Books, Delirium Books, and Hippocampus Press.

Visit W.H. Pugmire’s page at Amazon.com to buy his books!

If you enjoyed this prose-poem, let Wilum know by commenting — and please use the Facebook, Twitter, and Google Plus buttons below to spread the word.

12 responses to “In Memoriam: Robert Nelson, by W.H. Pugmire” 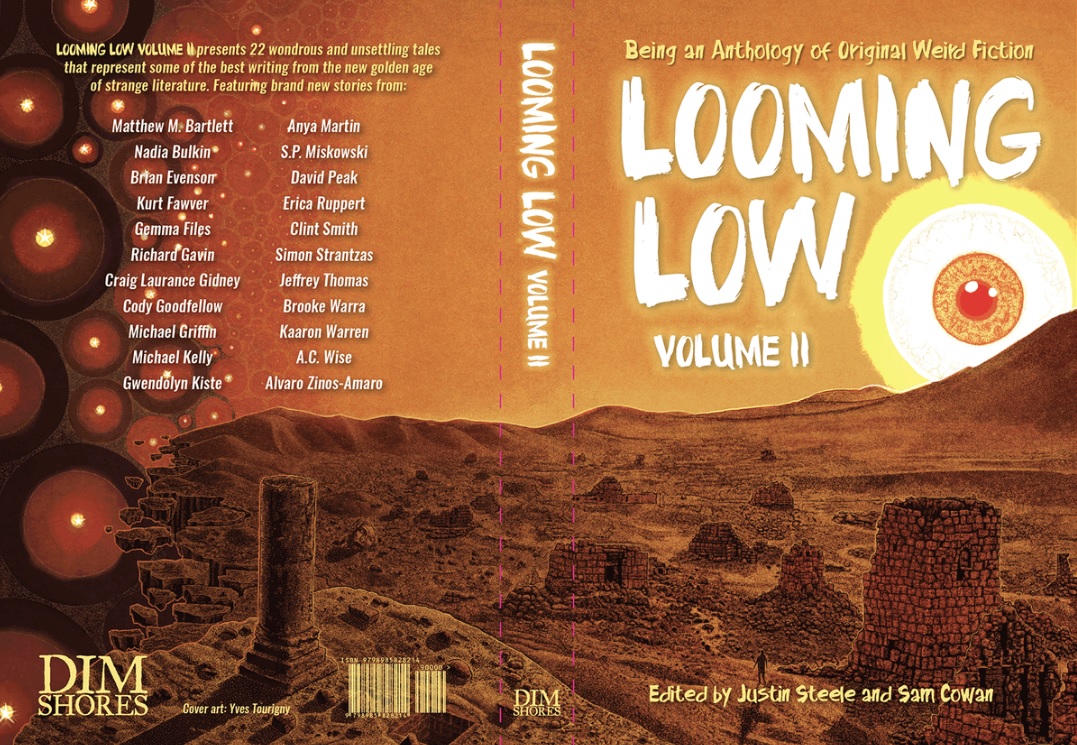 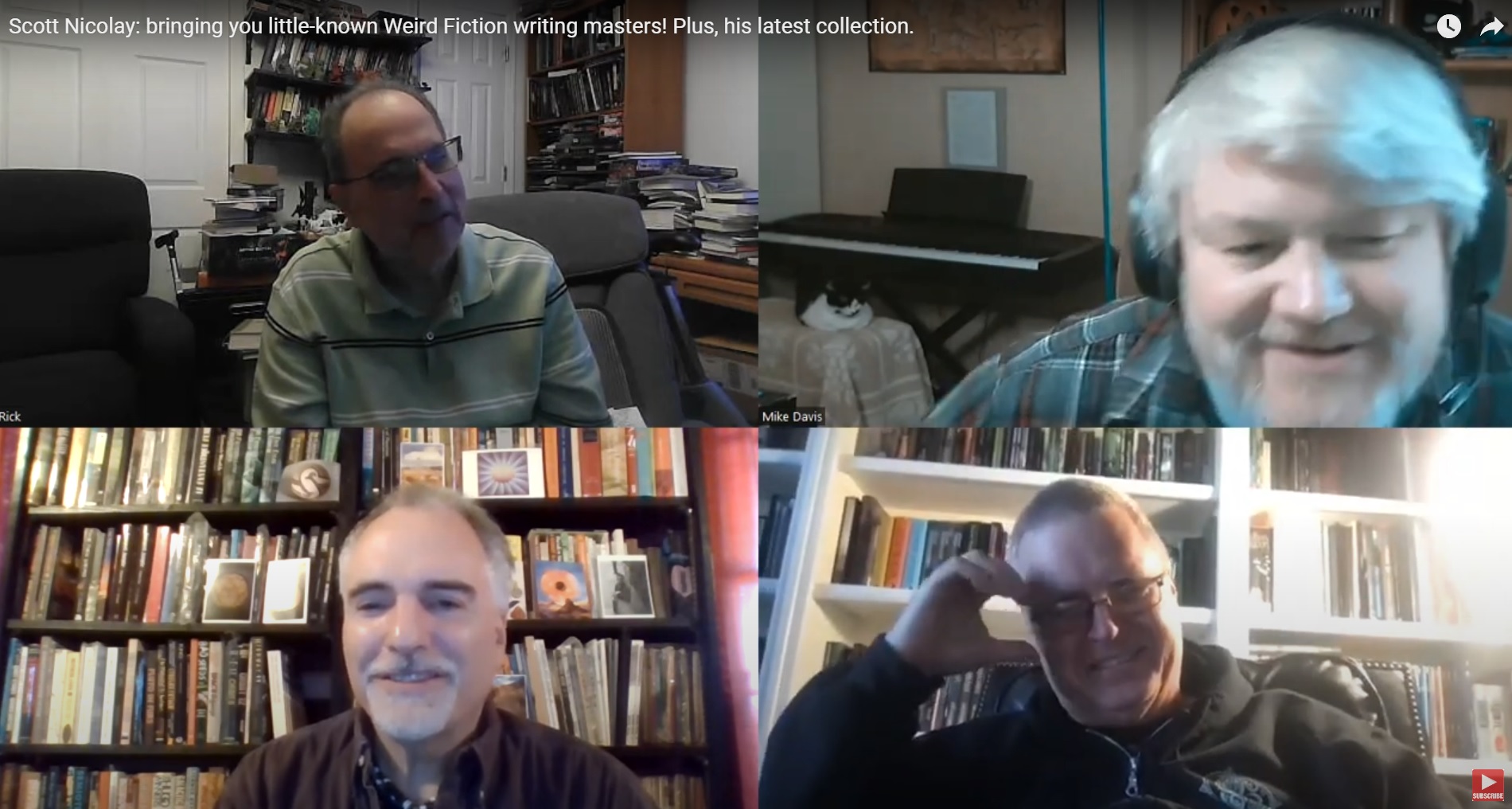 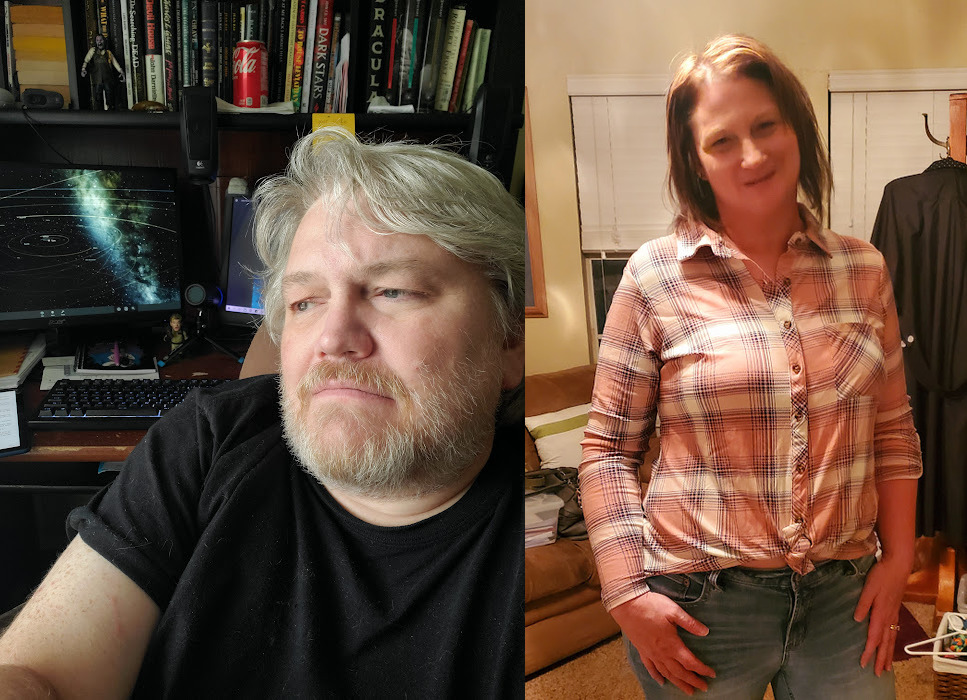