Just three days until the first issue of The Lovecraft eZine!  Typically, each issue will have four stories.  This issue, it is:

Rickman’s Plasma, by William Meikle – “Rickman was so excited that he didn’t notice that the walls of his apartment beat in time to the music.  Nor did he spot that when he turned his back, the plasma ball grew, stretching like an inflating balloon. Cobalt blue colours flashed and it surged.  Rickman was its first victim…”

The Crane Horror, by Bruce Durham – “The figure leaned forward, and my blood froze with dread. Nothing in my worst nightmares could conjure the horror that revealed itself. The thing had a stunted body, its skin mottled and pale in the dimming light. Two snake-like arms ended in long fleshy fingers, one set clutching a slippery length of intestine. Its face was a nightmare of waving tendrils and a short, thick trunk in place of a mouth. Four black orbs along its wide forehead resembled shark’s eyes…”

The Brown Tower, by John Prescott – “Lane didn’t want to admit it, but he was scared. The story Mark just told him, the tower looming over them like some ill omen, and worst of all it was nightfall and the darkness seemed thick and poised to engulf them.  Nothing good ever happens in the dark. Only bad and terrible things happen in that lightless time, Lane thought…”

Sledding and Starlings, by Bruce L. Priddy – “Annie left me behind in that field.  I left behind fingers and toes…”

Last, but not least, all stories fabulously illustrated by mimulux.

Please show your support for each of these writers/artists by clicking on their names and visiting their websites!

I hope you enjoy reading these stories as much as I enjoy publishing them.  Only three days left until issue #1… tell your friends!  And remember to join us on Facebook! 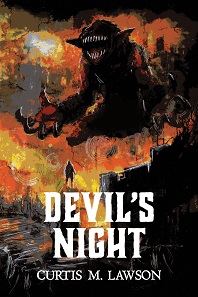 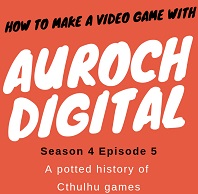 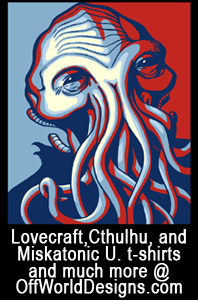 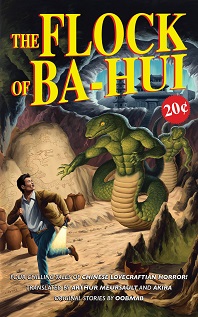 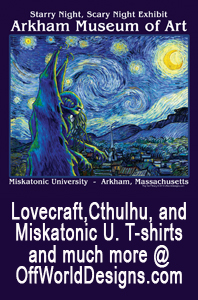 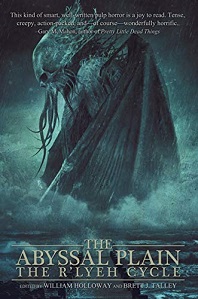 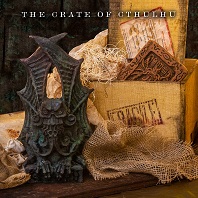 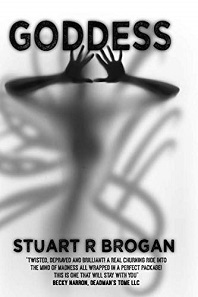 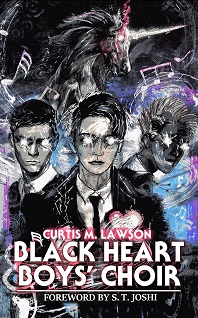 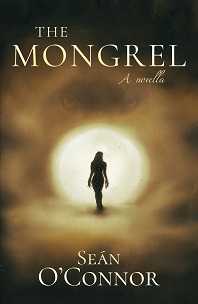 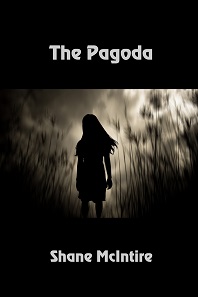 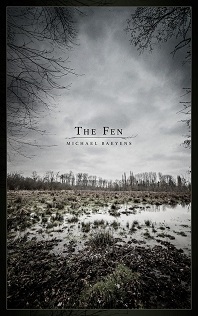 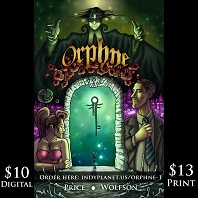 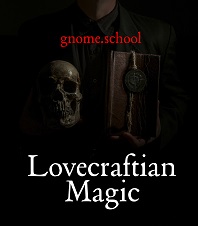 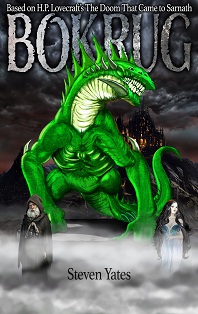 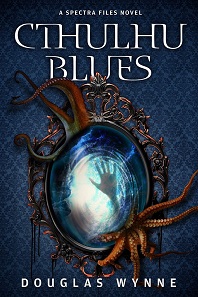 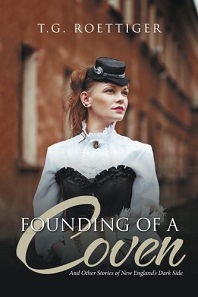