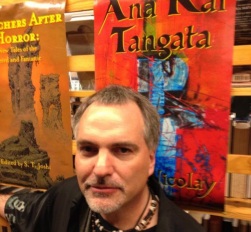 (The following is written by Scott Nicolay.)

I have chosen here to offer readers five of my favorite Weird Tales, rather than my subjective listing of a “Top Five” masquerading as an objective classification…this ain’t particle physics, mes amis… With Mike’s permission, I shall eschew the “Lovecraftian” rubric, which I find means very different things to different people, and can be an unlubricated force-fit for writers who, though accomplished at the Weird Tale on their own, may not have read Lovecraft’s work (of the five authors below, only Leiber definitely did, and at least two definitely did not). I have also tried to avoid the essentially canonical choices, no matter how much I love them, so no Blackwood, Aickman, Clark Ashton Smith, etc. Finally, I shall refrain from tossing any golden apples into the wedding reception, and have constrained myself to authors no longer among us. That said, all of the titles below would be among my Top 10, no matter what my criteria…

Hodgson was the unsurpassed master of sustained and extended dread, and unlike most writers of Weird/Cosmic Horror, he could sustain that dread even over the course of a novel…even over a long, long novel. Many of his short stories are defining classics of the form as well. Though “A Tropical Horror” is not nearly as celebrated as “The Voice in the Night” or “The Whistling Room,” it is a special favorite of mine for its simple, elegant construction. This is the epitome of the Fortean Weird that I love: strange monster boards ship, eats most everyone, leaves. No real plot, just dread, blood, realistic nautical action, a monster worthy of the true monster junkie, and one of the most effectively horrific puns ever deployed in genre fiction.

There have been three single volume translations of Jean Ray’s stories into English. Copies of each are rare and expensive, and none of them present his stories in the way he intended. “Le psautier de Mayence” (AKA “The Mainz Psalter”) has been done over into English at least twice, and is one of his best known stories in our language. The title, which suggests a dark antiquarian tale in the manner of M.R. James, actually belies a wild, sprawling pulpy novella containing what seem to be distinct echoes of Hodgson, Lovecraft, even Robert E. Howard, all of which it is unlikely Ray encountered prior to the prison stay during which he wrote his tale. Ray also explores his recurring theme of “intercalary worlds” in this story, which make it a cornerstone of his oeuvre. Fortunately Ann and Jeff VanderMeer reprinted Lowell Blair’s English translation–the earlier and better of the two–in their landmark anthology The Weird.

Cram is best remembered as a great century Twentieth Century American architect. He even appeared on the cover of TIME in 1926. Yet readers of Weird Fiction recall him as the author of the little volume Black Spirits and White. Most of BSaW is ghost stories, of the “bold young Americans spend the night in a haunted European castle/house” variety. These stories range from the genuinely scary to the sentimental. The best of the main lot is “No. 252 M. Le Prince,” which borders on the Weird. Yet among these well-written but conventional tales is “The Dead Valley,” which Lovecraft rightly singled out for notice in Supernatural Horror in Literature. “The Dead Valley” is a dark, disturbing, dread-driven standout in Cram’s book, and within it he dares the unthinkable. All of BSaW is worth reading, but “The Dead Valley” is a necessity.

“A Bit of the Dark World”, by Fritz Leiber.

Ah, Leiber…where to begin, what to choose? I know I am not alone in considering Our Lady of Darkness the finest exemplar of Weird Horror in the novel (though challenges to its position have arisen in the last few years). His short fiction offers many excellent examples of The Weird, and stories like “Smoke Ghost” and “The Girl With the Hungry Eyes” are Horror’s essential beachheads in the modern era. However, I consider the less celebrated “A Bit of the Dark World” to be the best of Leiber’s Weird Tales, outside of the Fafhrd & the Grey Mouser tales at least, amongst which “The Jewels in the Forest” and “Bazaar of the Bizarre” deserve notice. Though imperfect in its construction, this tale still reaches deep into the darkness, and in its finest moments both harks back to Blackwood’s “The Willows” and Lovecraft’s “The Colour Out of Space,” and anticipates Leiber’s own later masterpiece. I may be wrong, but I also fancy there are echoes of it in such important works as “The Long Hall on the Top Floor” by Caitlin R. Kiernan.

A prodigious freelancer, Keefauver was a regular contributor to some of the major horror anthology series of the 1960s and ‘70s, such as the Pan Books of Horror and the various titles published under Alfred Hitchcock’s name, as well as to Playboy and later, OMNI. Thus many readers may already be familiar with some of his stories. A deep strain of dark humor runs through all his work. Sometimes the humorous side comes to the fore as in “How Henry J. Littlefinger Licked the Hippies’ Scheme to Take Over the Country by Tossing Pot in Postage Stamp Glue,” but the darkness was always there as well, and “The Pile of Sand” is the finest example I know of his darker side. Though Keefauver’s voice was all his own, I feel I would not be amiss in describing this story as something Shirley Jackson might have written if she had been a California beach bum. It is a simple story, and quite subtle, but deeply unsettling. Sadly Keefauver died this past year, and had stopped writing at least several years prior. His stories–as many as 700 altogether–have yet to be collected.

Scott Nicolay is the author of Ana Kai Tangata, published by Fedogan & Bremer. 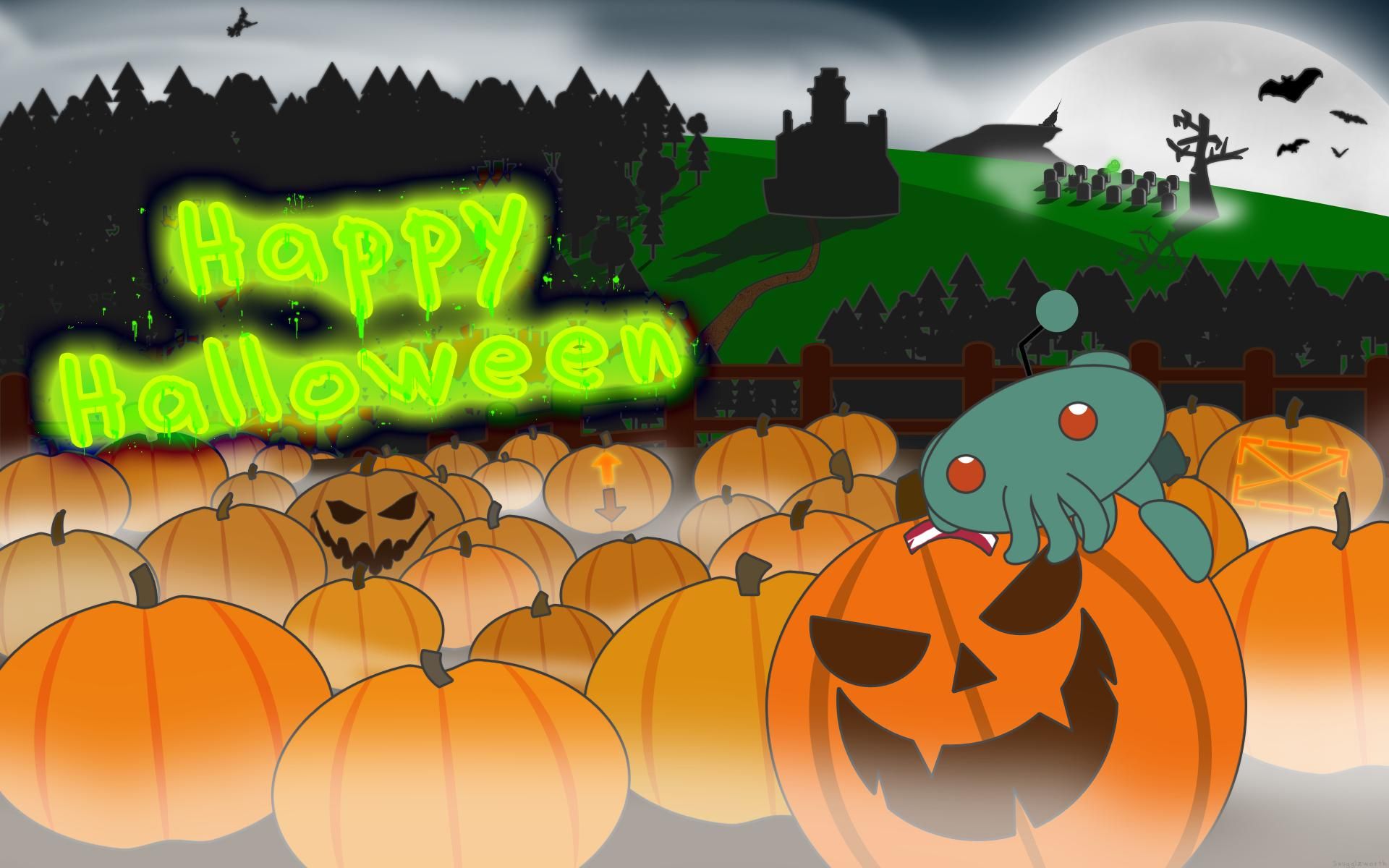